Showing posts from October, 2014
Show all

Having fun with the Klamath Country Fly Casters 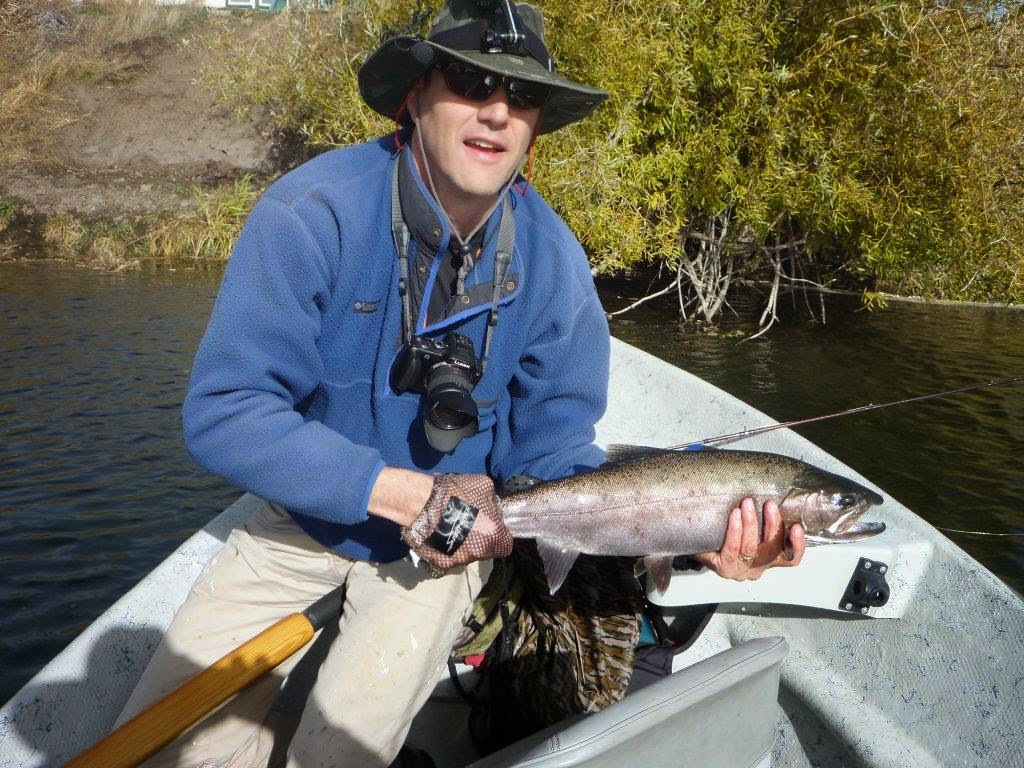 A nice Williamson River rainbow October found me down in Klamath Falls, Oregon for a few days with the Klamath Country Fly Casters . This long-established fishing group invited me to talk about kayak fly fishing and offered a few incentives to get me to drive 5 hours for a couple days of fishing. The invitation came from the group's president Dale Zemke. Dale is a kayak fly angler who has roots south of the Oregon border and has fished with the great Jim Sammons, a pioneer in kayak fishing. Dale contacted me in February and plans were made for a three-day trip that included a presentation to the group and some fishing on the Williamson River. The Williamson is a storied river and since I had never fished it, I jumped at the offer. I looked forward to the trip for more than a month and found myself researching flies and fine-tuning my presentation. The day finally arrived and I left Portland in the first rainstorm of the season. On the way down, I stopped in at Odell Lake
Post a Comment
Read more
More posts