Showing posts from August, 2014
Show all

Here they come - the kings! 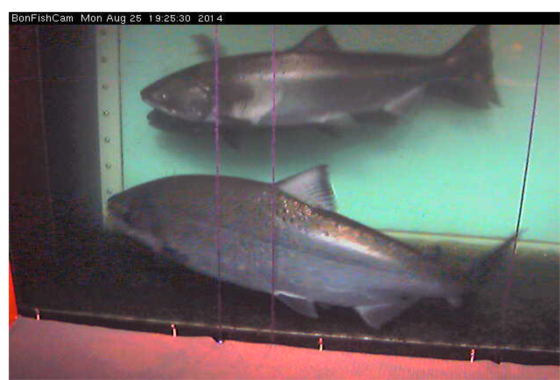 This year promises a record run of salmon on the Columbia River. Follow the record sockeye run earlier this summer, more than a million chinook salmon are expected to make the journey inland to spawn and die and hopefully create a new record run. According reports, the majority of fish are headed for the Hanford reach and Idaho tributaries . Although the Columbia may be experiencing good chinook runs, our neighbors in Alaska are not, at least the late run Kenai salmon . In preparation for the run, I picked up a new 10-weight fly rod, floating line and a reel (all for less than $150) that I am hoping to test on a strong chinook. And I want to catch it while standing up on the Hobie PA14. I figure I have about three weeks to accomplish this and I hope to a have successful report soon. Stay tuned for more.
Post a Comment
Read more
More posts